Click Below To Checkout "The BankStatement" By Mia Banks

WHO IS MIA BANKS?

My first time entering a radio station was at WVEE V-103 as a programming intern. I worked there every summer of my junior and senior years and literally fell in love with the culture and all the city had to offer.

After undergrad, I moved to Washington, DC to pursue my masters at Howard University in mass communication studies. It was at WHBC 830 am – our college station – that I obtained my first on-air position. Because I am a hustler and always seeking growth opportunities, I randomly decided to reach out to WPGC 95.5 because I heard Big Tigger’s afternoon show daily and that on-air energy and expertise are what I needed to continue to grow as a radio professional. Long story short, I landed an internship there and began working with the programming department there.

After graduating from Howard and persistently working and asking about paid opportunities, I was hired as a board operator for WPGC. I worked late nights, early mornings, and whenever needed because that’s the name of the game. After living and working in the nation’s capital for four years, I decided to move back home to Arkansas to be closer to my family and help my mother take care of my aging grandparents, who are now deceased.

While in Arkansas, I maneuvered around the capital city of Little Rock working “day jobs” to pay the bills all while chasing my passion – on-air radio. In a nutshell, I’ve now been on air since 2013 as a radio personality for three major stations in Little Rock – Streetz 101.1, (a former sister station of Streetz 94.5 in Atlanta), iHeartMedia Hot 94.9 and currently holding down middays for 96.5 the Box. 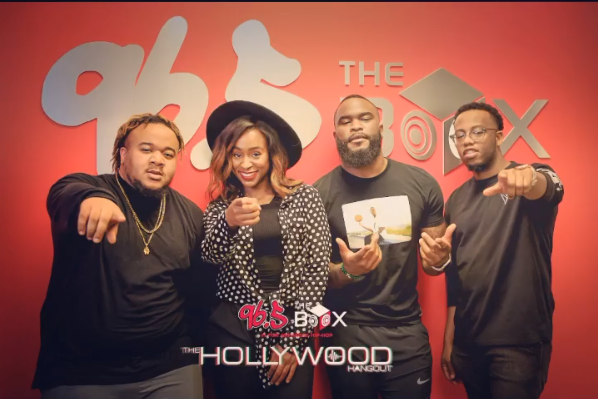 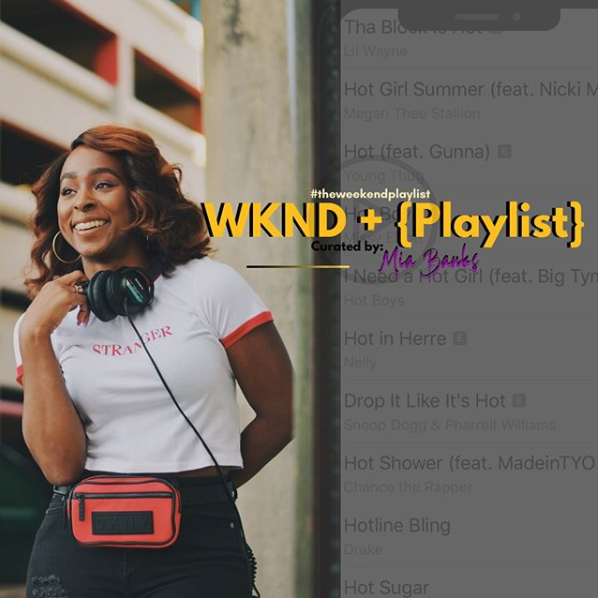 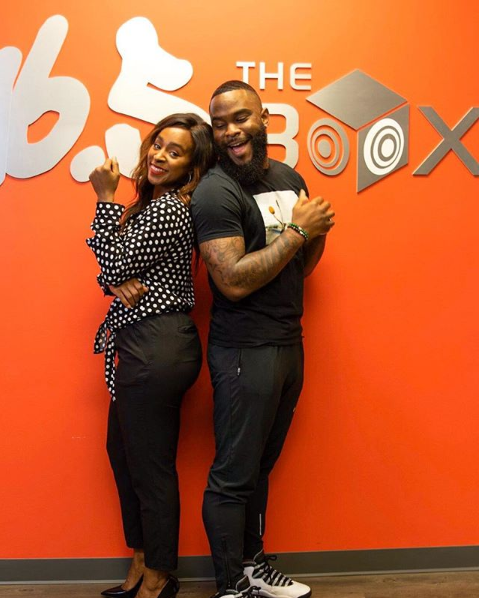 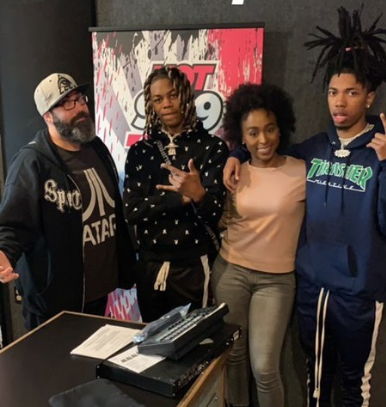 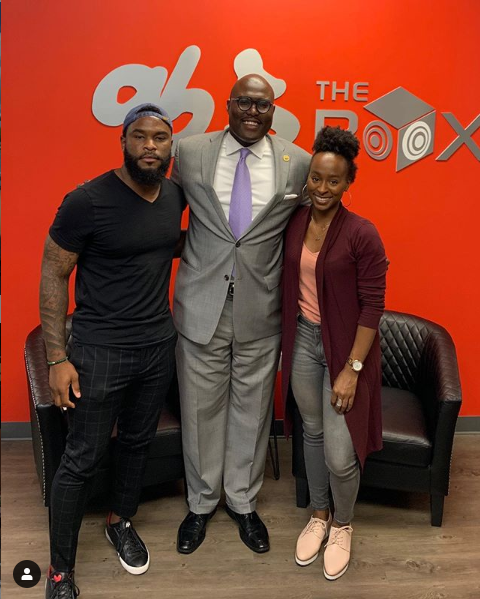 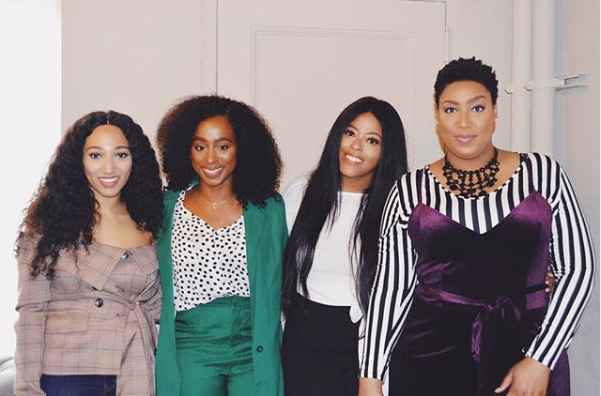 Click Below To Checkout "The Bankstatement" By Mia Banks