Hailing from Conway Arkansas, James Cain (DJ Cain) has remained a force within the music industry for years. Boasting an impressive resume that positions him amongst

the best of the best, his drive, focus, tenacity, knowledge of the field, and reverence of respect given from the industry has yielded him extensive opportunities. His commitment to the industry is demonstrated through his experience as a deejay for Citadel/Cumulus for 14 years, where he was known as the “Mayor of the City” for breaking new artists within the Little Rock Market.

Operating by the motto, “I don’t know how to fail”, DJ Cain can be heard in various radio markets, with a listening audience well over 1 million people. His determination has made him a force in the industry, allowing his talents to be displayed on Sirius XM, Streetz 101.1, Plum Radio, Boxx534 Jamz, BLACKBOTTLEBOYZ, #IBREAKRECORDS, AUMA Radio (mix station located in Georgia) and Fleet Radio. He has hosted TV shows such as N The Streetz with Dj Cain and has Deejayed for several clubs in Arkansas including Elevations, Club Envy, 4 Corners, Club 428, Pj’s, and the Palace. His professional associations include Hustleboydj’s and has served as the Arkansas Fleet manager for Fleet DJs. Most recently, Cain’s voice can be heard on his own radio station, entitled Hustleboydj Radio and his app, “Hustleboy DJ Cain” as

well as his Podcast show “Raising Cain with Fiddy which can be found on the All PodcastPlatforms.

DJ Cain’s drive, focus, diligence, and high standards have afforded him the opportunity to work amongst the greatest in the entertainment industry. His impressive resume consists of deejaying for Kevin Gates, Yo Gotti, Rich Homie Quan, Omarion, Young Dolph, Webbie, and Lil Boosie amongst others.

Although humble, DJ Cain’s credentials will speak for itself. His approach to deejaying is simple; take advantage of every opportunity and when you leave, exit the platform knowing that your presence made the event stronger.

Dj Cain currently serve as the PD/MD for 96.5 the box in Little Rock, Arkansas. Dj Cain is also a member of the Greatest Fraternity in the World “Kappa Alpha Psi” Fraternity Incorporated. Dj Cain is currently pursuing an MBA in Public Relations from the University of Arkansas-Little Rock. You can also catch Dj Cain mixing on specialty shows for Sirius Xm and Mixing onhot979 in Raleigh North Carolina every Friday Night. 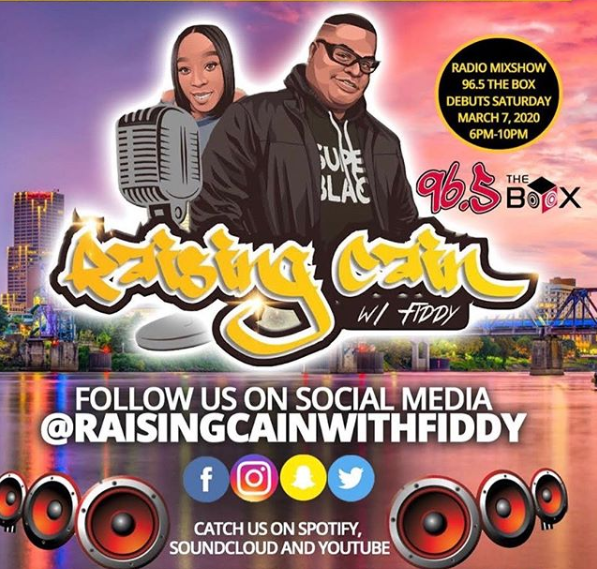 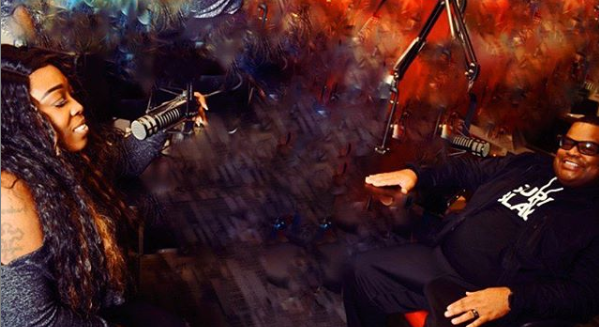 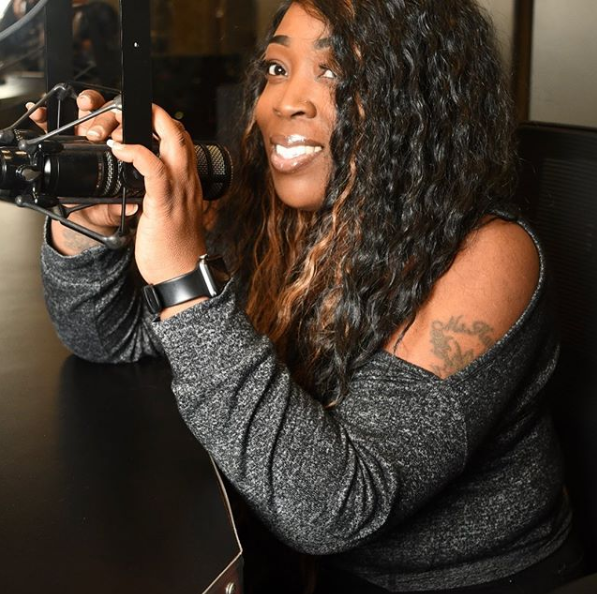 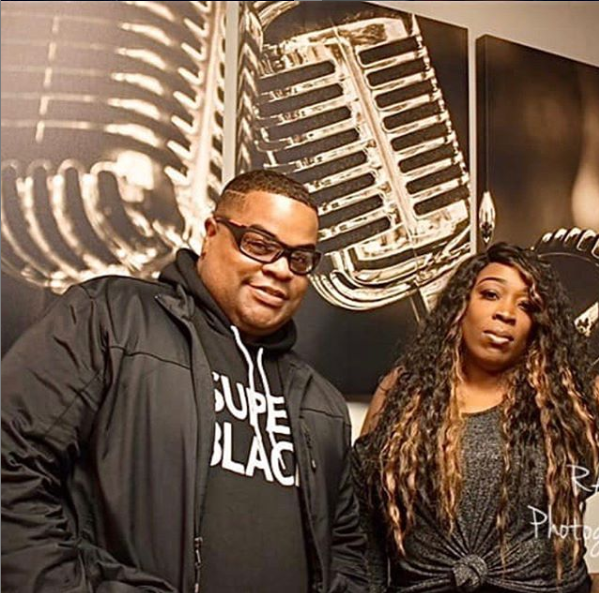 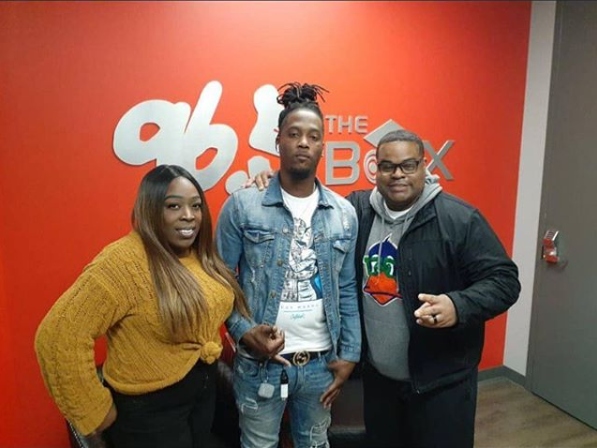 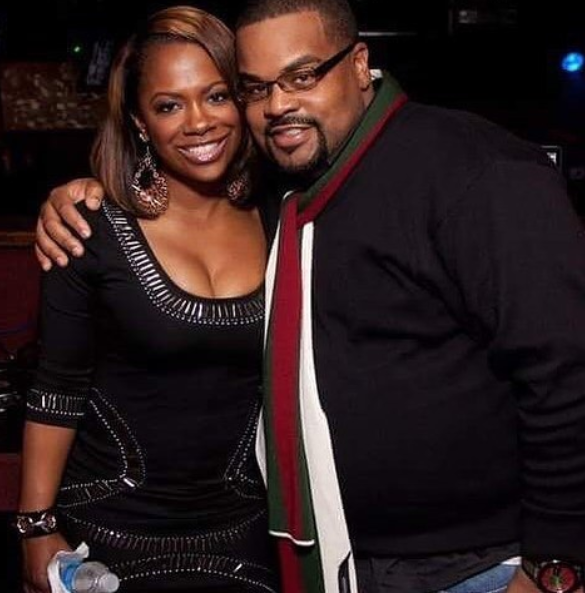 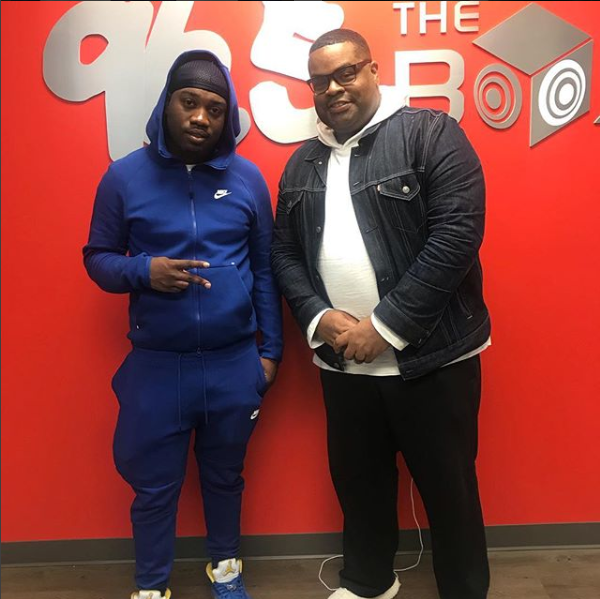 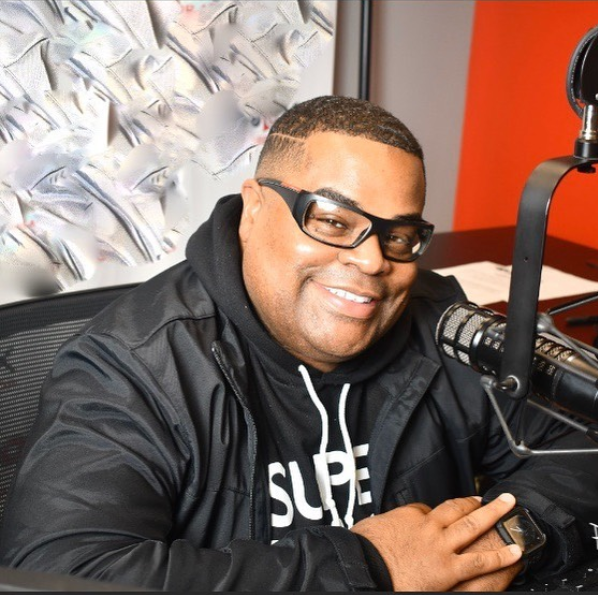 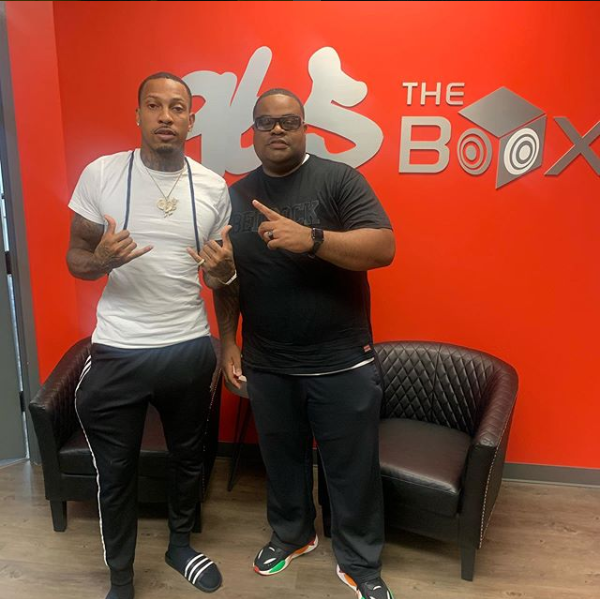